Are You A Creative Leader? 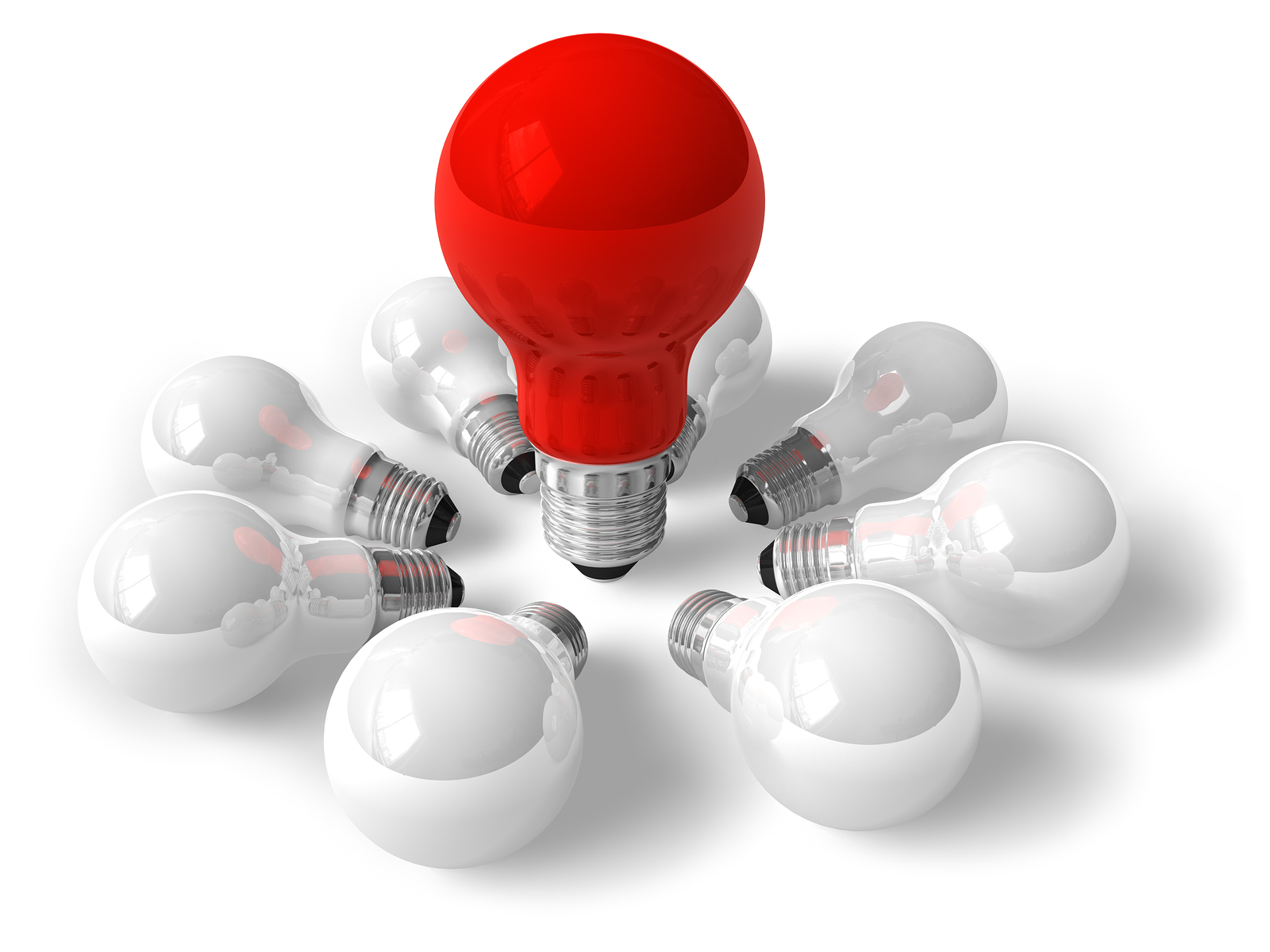 It is for this very reason that being highly intelligent or a genius in your field alone may not be sufficient to mark you out as a great leader. In fact many a genius in their respective fields were not as effective when it came to leadership. So while leadership can be a rare trait to have, even for the best of leaders, there is no finish line. Leadership qualities are not just embedded but need to be constantly upgraded.  For example, many successful leaders often find the transitioning to a new role or the next level to be extremely difficult.

The constant evolution of leadership

Leadership skills are evolving just as businesses are evolving worldwide. Agile concepts and technology oriented business development have changed the traditional hierarchy of business leadership.  The once commonly used ‘command and control’ kind of leadership no longer holds relevance in today’s world. Agile business practices have led to more collaborative environment at workplaces. This has resulted in a transformation from a single point of control to more distributed sub leadership roles for every cross functional team.

Everything from changing demographics and expectations of employees has played their part in redefining leadership roles. Today leaders are more focused on creativity rather than courage, a traditional USP. A leader’s role does not quite end at taking hard decisions but requires deploying his creative intelligence to ring in requisite changes.

A good case study highlighting how creativity is an essential leadership trait today is the success of Baiju Bhatt, the co-founder of stock-trading mobile app Robinhood. Not only was the idea brought into existence musing over the ‘Occupy Wall Street’ protests in 2011, the founders also envisioned to make trading affordable and accessible for Millennials.

The creativity of Baiju Bhatt and his team lay in adoption of an innovative approach. Unlike any other trading app, the Robinhood design team offered users just 4 components, making trading easy. The components include a ticker symbol, the current price, a chart detailing price change, and a buy button. This made the complex world of trading simplistic to the new users especially the Millennials. What’s more, the app offers zero fee and commissions,attracting first time investors. Robinhood today has executed well over $75 billion in transactions while having a huge base of more than 2 million users.

Listen to your intuition

Creative leadership stems from listening to intuition. Have you ever wondered how Gucci, an 86-year-old brand remains relevant with young buyers year after year? Marco Bizzarri,the president and CEO of Gucci,used visionary leadership to help GUCCI retain its relevance with the youth.Focusing on maintaining a balance between creativity and technology has helped Gucci usher in 8 billion in sales from the under-35 segment in 2018.

As a fastest growing brand for Generation Z, Marco Bizzari invested high on technology, unlike other apparel brands. The opening of a futuristic factory named Gucci Art Lab bringing artisans and technology together helped the brand maintain its quest of balancing human craftsmanship and use of cutting edge technology. Redefining leadership, Bizzari invited 30 young people to sit with in-house technology experts, to understand and brainstorm new ideas that everybody was bringing to the table.

Leadership also requires the use of personal charisma as highlighted by Narendra Modi, the popular Indian PM. His fast decision making traits as a leader is also a case study of how modern leaders must offset risk with personal charisma.

Today, Narendra Modi is known to be someone capable of taking hard decisions. A series of pending decisions were taken swiftly during his tenure even if they meant risking the reputation of his government. The use of personal charisma as a creative trait to cover for the risks has helped the government ride the tide even during the tough phases post demonetization etc. While people faced a few hardships, the face and trust of Narendra Modi’s personal goodwill ensured the complex process went off largely well.

Steve Jobs is the best example of a leader gifted with a creative vision. This innovative game-changer, instead of playing the “I can do it better game”,he played the “completely different game.” Apple iPad was the best example for it, giving customers a total new device. Before iPad was introduced into the market, no one would have thought about crossing between a Smartphone and a computer. Like Steve Jobs, a creative leader can see, imagine, discover the future, and bring people with them.

If leadership were to be an art form, creative leaders are the artists using their creative intelligence to keep pushing boundaries and staying ahead of the crowd. All of this needs to happen while ensuring their own growth along with everyone in the team.